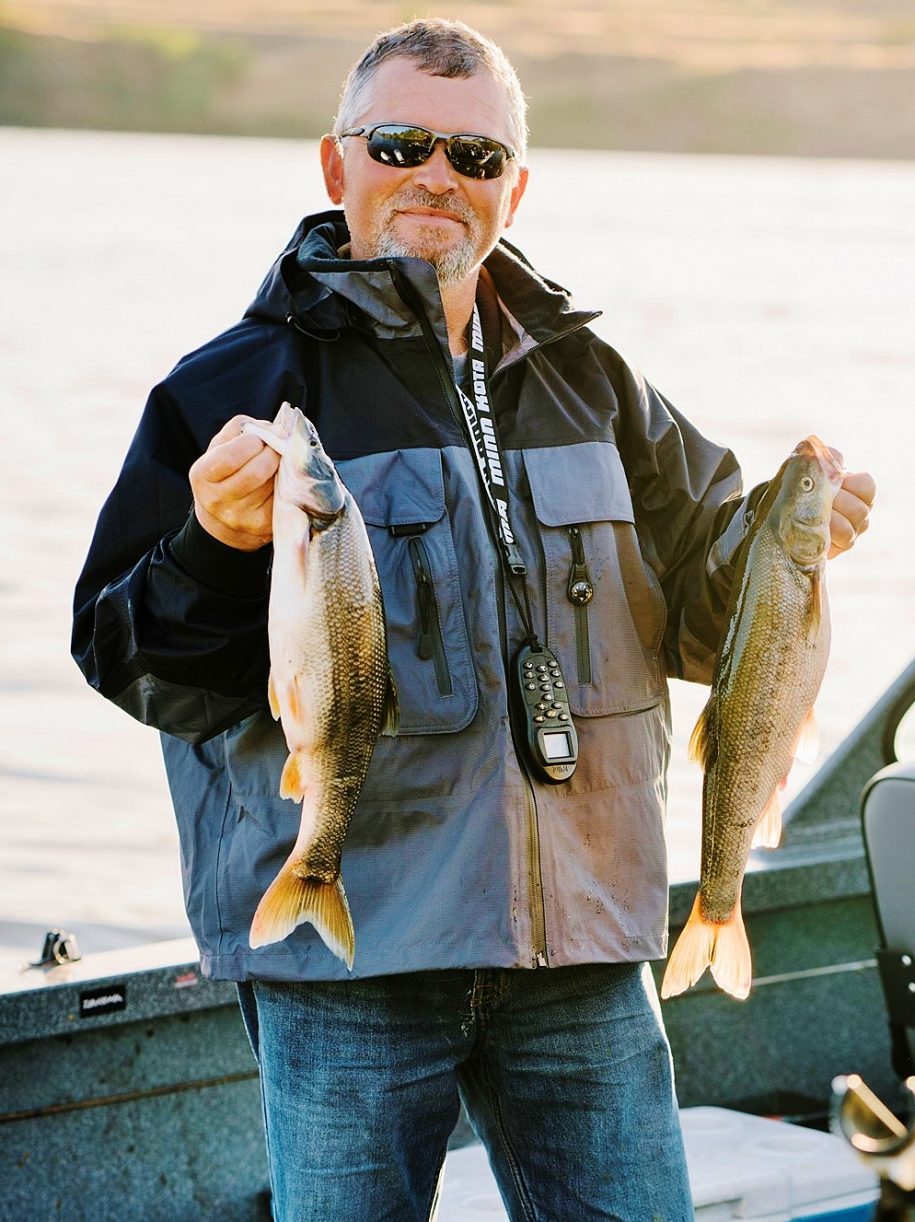 You can help save salmon and get paid to do it by going fishing! The Pikeminnow Sport Reward Fishery Program, funded by the Bonneville Power Administration and administered by the Pacific States Marine Fisheries Commission, pays anglers for each Northern Pikeminnow that they catch that is nine inches or larger. Rewards range from $5 to $8 per fish, and special tagged fish are worth $500.

Northern Pikeminnow eat millions of salmon and steelhead juveniles each year in the Columbia and Snake River systems. The goal of the program is not to eliminate Northern Pikeminnow, but rather to reduce the average size and curtail the number of larger, older fish. Reducing the number of these predators can greatly help the salmon and steelhead juveniles making it out to sea.

In 2020, the top-twenty anglers caught an average of 2,351 fish per angler and averaged reward payments of $20,414 each for the 5 month season. The highest paid angler earned $48,501. BPA funds the program to partially mitigate for the impact of the federal Columbia River hydroelectric system on salmon. Results indicate the program is successful. Since 1990, nearly 5.2 million Northern Pikeminnow have been removed by the Sport Reward Fishery. Predation on juvenile salmonids by Northern Pikeminnow has been reduced by up to 40% compared to levels of predation before the program began.

* Pikeminnow sport reward is a money maker for many anglers (By Bill Monroe, Special to The Oregonian)

Save A Salmon (And Make Money Doing It)